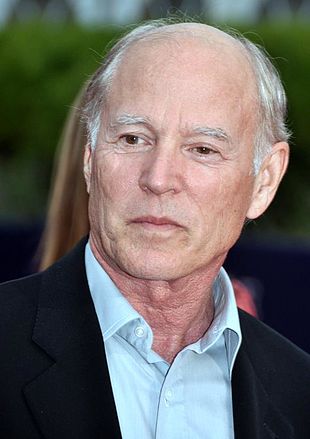 Frank Wilton Marshall (born September 13, 1946) is an American film producer and director, often working in collaboration with his wife, Kathleen Kennedy. With Kennedy and Steven Spielberg, he was one of the founders of Amblin Entertainment. In 1991, he founded, with Kennedy, The Kennedy/Marshall Company, a film production company which has a contract with DreamWorks. Since May 2012, with Kennedy taking on the role of President of Lucasfilm, Marshall has been Kennedy/Marshall's sole principal. Marshall has consistently collaborated with directors Spielberg, Paul Greengrass, and Peter Bogdanovich. He received the Irving G. Thalberg award from the Academy of Motion Picture Arts and Sciences in 2018, awarded to "creative producers, whose bodies of work reflect a consistently high quality of motion picture production."more