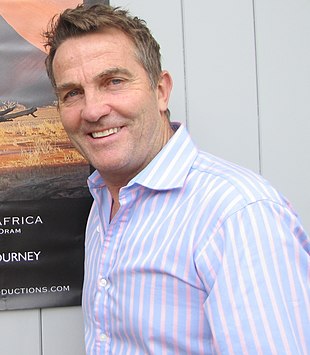 This product uses the TMDb API but is not endorsed or certified by TMDb.